Drugs Most Likely to Cause Lethal Overdoses in America December 6th, 2019 The Recovery Village at Palmer Lake
Don't wait another day. Help is a phone call away. 719.602.0914

Drugs Most Likely to Cause Lethal Overdoses in America

According to the National Institute on Drug Abuse, the rate of death by accidental drug overdose continues to rise. From 2002 to 2015, the rate of U.S. overdose deaths more than doubled, with rates for males being approximately double that for women.

Overdose deaths from heroin have increased more than 600 percent since 2002, due to the drug being mixed with stronger, purer forms of the drug or being tainted by toxic substances. Males are more than four times more likely to overdose on heroin than their female counterparts.

Some hospitals and ambulances have begun to stock naloxone, an antidote for heroin overdoses, that has saved some lives, but other emergency treatment providers have not made use of this effective treatment because of the cost or because it has not been prioritized for a variety of reasons.

Use of benzodiazepines and cocaine also result in thousands of overdose deaths each year, although the numbers for these drugs are considerably smaller than for other types, and opioids are typically involved in the majority of overdoses for these other drugs as well. 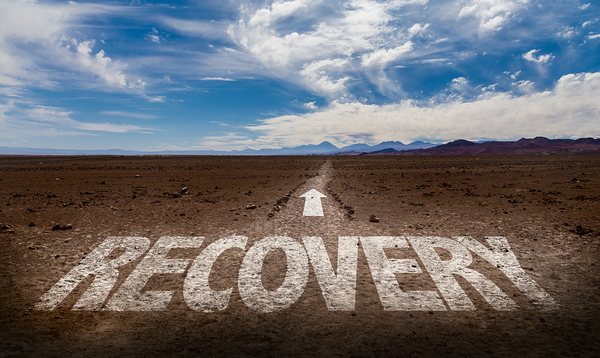 The first step to recovery is to realize that your drug use is a problem.

What You Can Do

According to the Centers for Disease Control, more than 1,000 people are treated each day in emergency departments across the U.S. for using prescription opioid drugs in ways different than how they were prescribed. Methadone, Oxycodone and Hydrocodone (Vicodin) are the most common drugs involved in opioid overdoses.

If you have a loved one who is abusing any of these drugs, there are some steps you can take to prevent your loved one from becoming a statistic. You can contact your local governmental agencies to encourage them to have police and emergency personnel carry naloxone to treat heroin overdoses. You can also advocate for stricter enforcement of laws designed to prevent the abuse of prescription opioid drugs and for laws that make synthetic forms of illegal drugs illegal as well.

Most of all, you can encourage your loved one to seek treatment to stop using drugs and overcome addiction. There are a variety of treatment plans available for those who need help, and trained professionals can help those struggling with addiction to figure out what level of treatment they need.

If your friend or family member is not willing to consider treatment now, you can still gather information so that you are ready to help when he or she gets to the point of being willing to consider it. Contact us for information about our individualized treatment programs to help people overcome their addictions and get back to health and wholeness. We are here, and we are ready to help.