Does Marijuana Put Colorado Users at Risk for Prescription Opioid Use Disorder? December 6th, 2019 The Recovery Village at Palmer Lake
Don't wait another day. Help is a phone call away. 719.602.0914

Does Marijuana Put Colorado Users at Risk for Prescription Opioid Use Disorder?

A new analysis of data from the National Epidemiologic Survey on Alcohol and Related Conditions seems to show that marijuana users are more likely than nonusers to misuse opioids and later develop opioid use disorder.

The findings contradict a number of recent papers that seem to show less prescription opioid use in states that legalize marijuana for medical use as an alternative pain relief option. The research did correlate to other studies showing that marijuana use is associated with higher levels of abusing other substances, including alcohol, nicotine, and other drugs including prescription opioids.

While it would be nice to think that legalized medical marijuana could reduce the impact of the growing opioid epidemic, the truth is that marijuana works in different ways and for different kinds of pain than opioids, and many people with chronic severe pain cannot find the relief they seek with marijuana, leading them to turn to prescription opioids for relief. 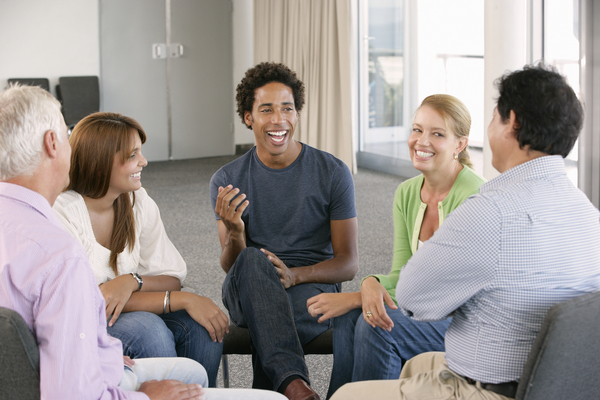 Reports that marijuana is not a gateway drug to other drugs like prescription opioids now seem to be more wishful thinking than scientifically proven, and marijuana’s reputation as a gateway drug that leads to abuse of other substances is very much intact.

Although marijuana has a low overdose rate and seems to be a more “mild” drug than others, there are a number of effects on users that still must be considered.

Some marijuana users have experienced anxiety, fear, distrust, or panic, and a few have experienced psychosis with hallucinations, delusions, and a loss of their sense of identity. These extreme effects have led some users to murder others or to commit suicide, although these cases are rare.

Other common effects of marijuana are nausea, vomiting, and breathing problems, particularly for those who use large amounts of the drug.

Even if users escape the more serious physical and psychological effects of marijuana, there are other effects that still make the drug harmful to people that use it. Regular marijuana users often lack the motivation to find or maintain a job, which will hold them back in their lives compared to non-users.

Those who find themselves dependent on the use of marijuana may have to go through withdrawal symptoms including fever, chills, headache, stomach pain, difficulty sleeping, fatigue, anxiety, and depression.

When you add in the risk of moving on to other drugs like prescription opioids, it makes marijuana far from a harmless substance that can be used interchangeably with other painkillers.

Many people, including some politicians who supported legalization, have bought into the lie that marijuana is harmless. If you struggle with marijuana, prescription opioid, or other substance abuse, Recovery Village at Palmer Lake can provide effective treatment for these and other addictions. You can learn about admissions and all the options we offer to help those who need drug rehab in Colorado.