How Does the State of American Healthcare Policy Affect Addiction Treatment? December 4th, 2019 The Recovery Village at Palmer Lake
Don't wait another day. Help is a phone call away. 719.602.0914

How Does the State of American Healthcare Policy Affect Addiction Treatment?

There is no shortage of debate about America’s healthcare system and past and future reforms. How does this fluctuating healthcare environment affect addiction treatment options?

The Affordable Care Act has not been repealed or replaced despite efforts to do so, and it remains part of the health care system. ACA plans are required to offer addiction treatment as part of the coverage, while plans not offered through ACA may not include this coverage.

Equal Treatment of All Addictions

ACA plans are required to provide coverage for all kinds of addiction equally, no matter what causes the addiction or what the substance you are addicted to may be. ACA plans are also required to provide mental health care at the same level as other services. For example, co-pays for mental health services may be similar to co-pays for other types of services.

If you go through a rehab program and still cannot function normally without drugs because of hormonal changes caused by the drugs, maintenance programs provide other, safer drugs for a period of time until you can function better without drugs or alcohol. 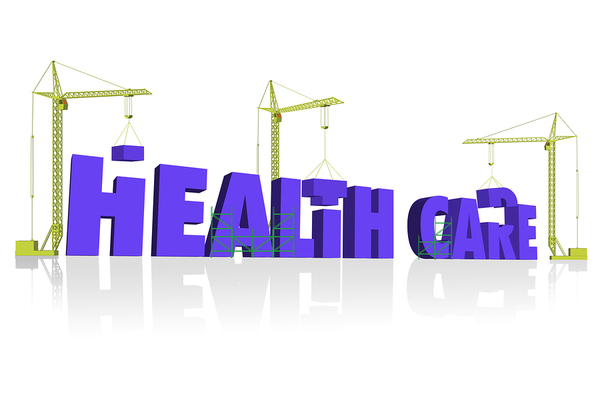 It remains to be seen whether lawmakers will be able to dismantle the ACA and replace it with something that will work better for most Americans.

Under the plan Republicans put forward in March to repeal the ACA, it was estimated that 14 million fewer people would buy health insurance (mostly because they would not be required to under the law anymore). These people would not have access to coverage for drug and alcohol treatment and would have to pay for treatment themselves, an impossibility for some with addiction issues.

There would be options for some to apply for Medicare or Medicaid to get coverage, but the repeal bill did not extend Medicaid expansion, so addicts may not have been able to get coverage that way even if they qualified, depending upon whether states had adequate funding to handle the demand.

The repeal bill did not pass; it did not even come to a vote. However, it remains uncertain whether another repeal bill will be offered and how it will handle addictions and mental health treatment coverage.

Republican lawmakers are seeking to change some of the ACA requirements mandating that addictions and mental health treatment be offered in all health insurance plans. The more situations that are covered by insurance plans, the more expensive they typically become, and those who support repeal of the ACA may be seeking a balance between requiring that all plans cover all health needs and allowing insurers to offer plans that do not cover some health needs for cost reduction reasons.

Keeping the ACA May Not Help Meet Treatment Needs

The ACA has resulted in large premium increases for plans across the industry, which makes insurance unaffordable for many Americans. Some are choosing high deductible plans to cut monthly premiums, which means that they could end up paying thousands of dollars out of pocket for addiction and mental health treatment even if they do have insurance.

Whether the ACA remains law of the land for years to come or is repealed, addiction treatment can be a lifesaving necessity for many. Learn about admissions to our life-changing programs and how they can help you get the help you need.