Substance Abuse Alert: What You Should Know about Gateway Drugs June 17th, 2021 The Recovery Village at Palmer Lake
Don't wait another day. Help is a phone call away. 719.602.0914

Substance Abuse Alert: What You Should Know about Gateway Drugs

The term “gateway drug” has been used often to talk about addiction. A gateway drug is a habit-forming drug that might not be addictive itself, but could lead to the use of one or more other addictive drugs.

Why Gateway Drugs Are Harmful

Gateway drugs raise dopamine levels in users, making them feel good and preparing their brains to respond to even more potent substances. This cross-sensitization makes many users crave stronger substances that are more easily addictive. 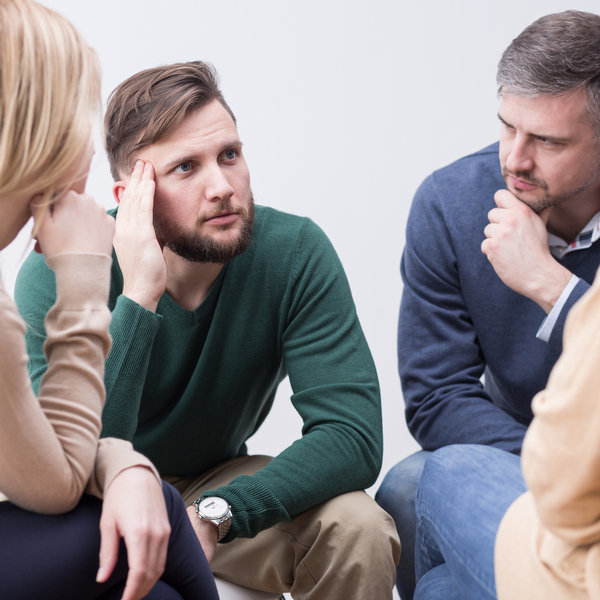 When gateway substance use leads to the abuse of stronger drugs, it’s time to seek help from addictions treatment professionals.

Many who become addicted to substances begin using nicotine by smoking cigarettes. Although the popularity of traditional cigarettes has waned a bit in recent years, e-cigarettes, which still contain nicotine, are gaining popularity.

Alcohol is another gateway substance that many people begin using in their teens. For some, alcohol use leads to drug use by lowering inhibitions or wanting something stronger to intensify the response.

Marijuana is another common gateway drug that can lead users to more potent substances. The New York Times has reported that those addicted to marijuana are three times more likely to be addicted to heroin. And as the U.S. culture becomes ever more accepting of and even encouraging toward marijuana use, it could unintentionally encourage the use of stronger and more addictive drugs.

Most substance abusers begin using during their teens, so one way to stop the use of gateway substances is for parents to build in accountability with their teens regarding use of substances. When teens know they are expected to follow laws prohibiting substance use and that parents will not allow these behaviors without consequences, they are less likely to use gateway substances that can lead to addiction.

Although it may be easier to look the other way, confronting unhealthy patterns early may interrupt behaviors before habits or dependencies can form. Taking a casual or accepting attitude toward the illegal use of substances (even those that are legal are not so for those under age 21) can encourage addictions that form gradually.

When Gateway Use Leads to Addiction

Gateway substance use that leads to abuse and addiction is a common problem for many. When gateway use turns into a dependency or addiction, it’s time to seek help to stop the addiction and turn it around.

Once substance abuse goes beyond gateway use, it becomes mostly insignificant other than as part of the history or explanation for the addiction.  What’s important is to treat the addiction and learn how to avoid gateway substances that may trigger a relapse or further use. Contact us at Recovery Village at Palmer Lake to find out how we can help you or a loved one with addictions and substance abuse.