Synthetic Opioid Abuse on the Rise in Colorado December 4th, 2019 The Recovery Village at Palmer Lake
Don't wait another day. Help is a phone call away. 719.602.0914

Synthetic Opioid Abuse on the Rise in Colorado

Legal opioid drugs are highly regulated because of their effects on the body and the potential for abuse. Despite these regulations, an estimated 2 million people become addicted to some form of opioid drug each year in the U.S., leading to tens of thousands of fatal overdoses and many stays in addiction treatment facilities.

Beginning in the 1970s and dramatically increasing over the past few years, synthetic forms of opioid drugs have been developed and manufactured mostly overseas, then imported into the U.S. for sale.

Synthetic opioids are far more potent than either heroin or prescription opioid pain relievers. Some of them are so powerful that the equivalent of one or two grains of salt is enough to cause a fatal overdose.

Typically, synthetic opioids are cut into other drugs like heroin or made into pill form like prescription opioids, with which they might be mixed. Many drug users are unaware, however, that the drugs are far more powerful than what they are accustomed to taking or even that the synthetics have been added to their usual drugs. This, in part, explains why accidental overdoses have skyrocketed since these synthetics have come onto the scene. 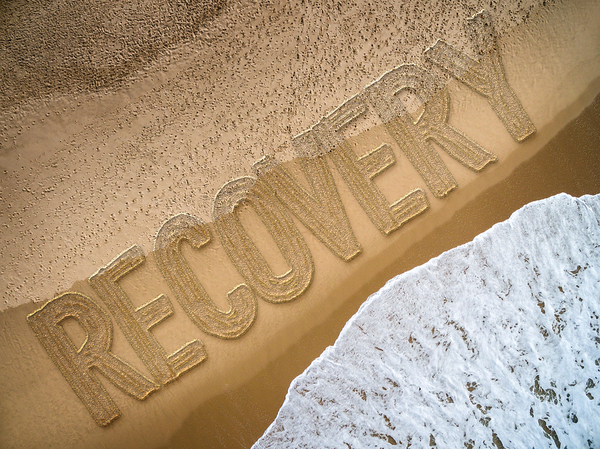 Despite the tremendous risks posed by synthetic opioids, recovery from opioid addiction is possible.

Synthetic Opioids and the Law

Many states have not yet caught up to the trend of synthetic opioids and made them illegal, which only adds to the overdose problem. The DEA has classified “pink,” a synthetic opioid known as U-47700, as a schedule I drug, effectively banning it, but this action is temporary for now.

Another drug, carfentanil, which acts as a much more powerful version of fentanyl, caused over 200 overdoses in one city in Ohio over a period of two weeks. This drug can even be absorbed through the skin, which makes it particularly dangerous. Even so, it has not been banned by the DEA yet, although the agency did issue a warning about it.

Even if these synthetics do get banned by states or the federal government, they will likely continue to be used in illegal drugs because they bring down the costs of the drugs and make them cheaper to produce and sell, putting users at increased risk.

Like many states, Colorado has seen a spike in overdose deaths from both synthetic and natural opioids, and has introduced bipartisan bills to create a research center to study opioid addiction and treatment in greater detail as well as to increase medication-assisted drug treatment in the state.

Help is available for those struggling with addictions in Colorado. Recovery Village at Palmer Lake treats all kinds of drug addictions and is available to answer your questions and help you or your loved ones overcome crippling addictions and get back to a drug-free life. Do not delay. Contact us to explore our treatment options today.